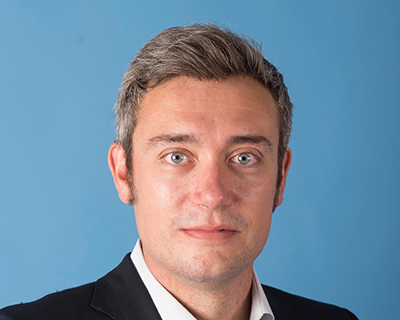 Between 1996 and 2004, Alejandro worked in different media (TV, radio, newspapers, magazines and press offices). Since 2005, his professional activity has always been linked to the academic publishing, beginning to work at Arco/Libros publishing house. In 2007, he worked for Logística Libromares, where he was in charge of the institutional services area. From 2013 to date, he works directly with the Spanish Association of University Publishers (UNE), where he is the general manager of Unebook.es and Unebook.pro.