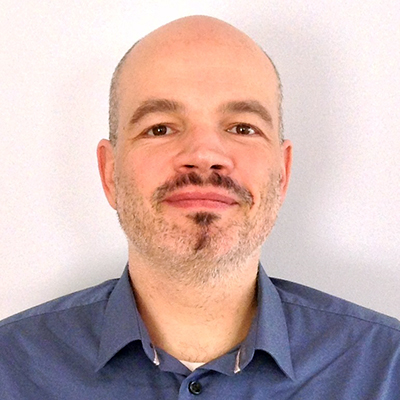 Enrico Turrin got a degree in Economics at the University Luigi Bocconi in Milan in 2000 and a master’s degree in International Affairs at the Institute for International Political Studies (ISPI), Milan, in 2001. After internships at the Italian Embassy in Madrid and at the United Nation’s Global Programme against Money Laundering in Vienna, in 2002 he became Project Manager in the Training Area at ISPI and lecturer of International Organisations. From 2005 to 2008 he worked as an external expert and lecturer for ISPI and for a project by the Italian Foreign Ministry in the field of Cooperation. In 2008 he was hired as an economist by FEP, where he has been involved in the ARROW, ARROW plus, TISP and Ambrosia projects, and is currently working in the Aldus network and in the ASAP project. He is Deputy Director of FEP since 2012.