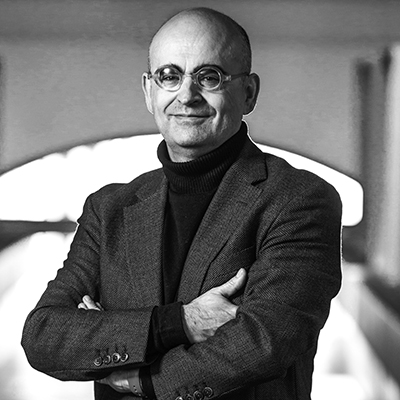 Luis González. Director General at Fundación Germán Sánchez Ruipérez (FGSR). After a degree in Law was selected for the Senior Administrators Corp (Spanish National Administration) and worked in several Ministries at senior posts. As a civil servant also was member of the Board of Directors at Enresa, the JET Steering Committee and was awarded with the Cruz Distinguida de San Raimundo de Peñafort. During his period at the Ministry of Culture designed and directed the National Reading Promotion Plan (2001/4). At FGSR he launched several projects as Readmagine, Renodo o Casa del Lector, Lecturalab, Canal Lector, Lectyo o Lectylab and participated in EU projects (Tisp, Redes1234, Aldus Up, Sidt). Luis is a member of the Steering Committee and the board of Directors of the Spanish Association of Foundations.