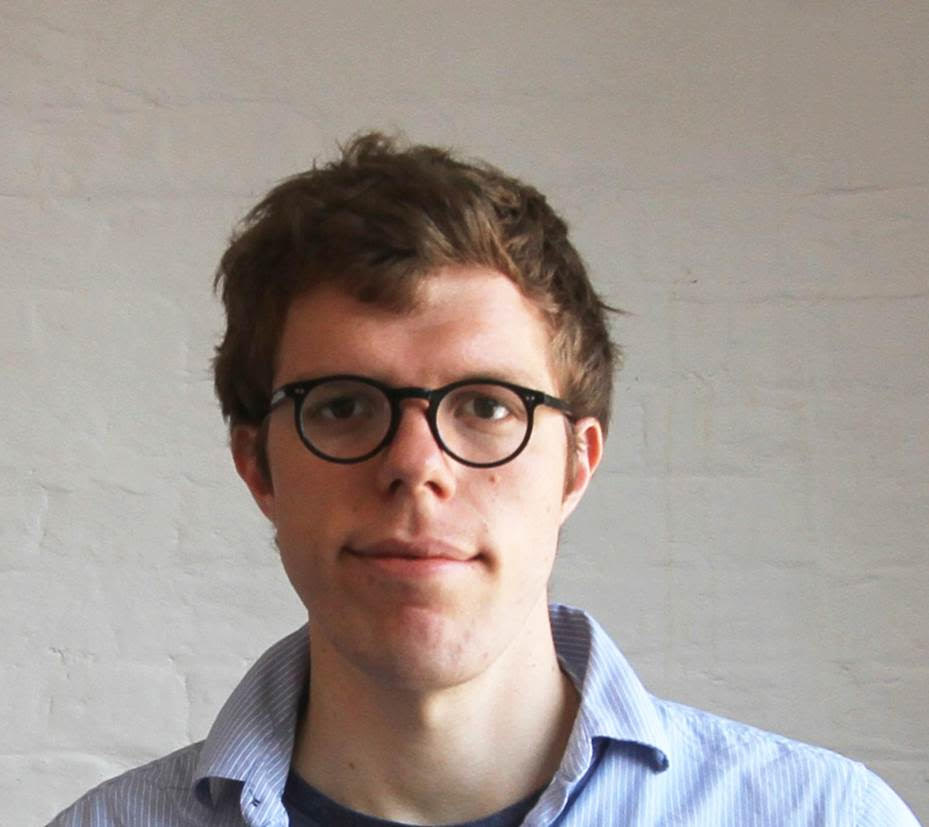 Tom Bonnick is Nosy Crow’s Business Development Manager and Commissioning Editor. He works on all of the company’s digital publishing, including its highly-acclaimed programme of apps and the innovative Stories Aloud project, and also commissions fiction for the Nosy Crow list. In 2015, he was named Young Independent Publisher of the Year at the IPG Independent Publishing Awards and one of The Bookseller’s Rising Stars, and in 2016 was named a Digital Book World Fellow.