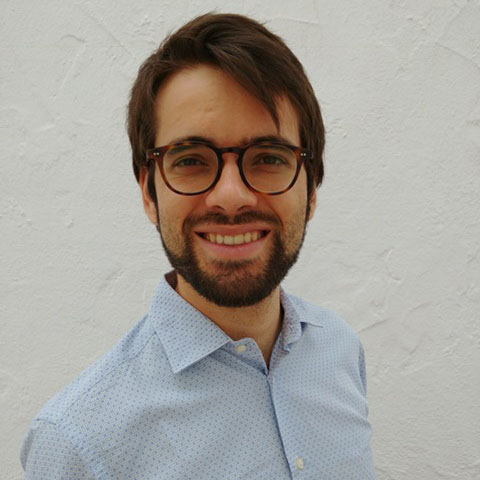 Giuseppe Ciancia born in Italy in 1987. In 2010 he attends lessons of screenplay writing for comics at Accademia delle Belle Arti in Genova. He deals with digital publishing since 2011, when he becomes editor of Verticalismi.it, the first italian webcomics & lab magazine.

Since 2015 he works as editor-in-chief for VERTICOMICS s.r.l., a digital comics distributor. In 2016 he also started working with VERTICOMICS as webmarketer and data analyist.