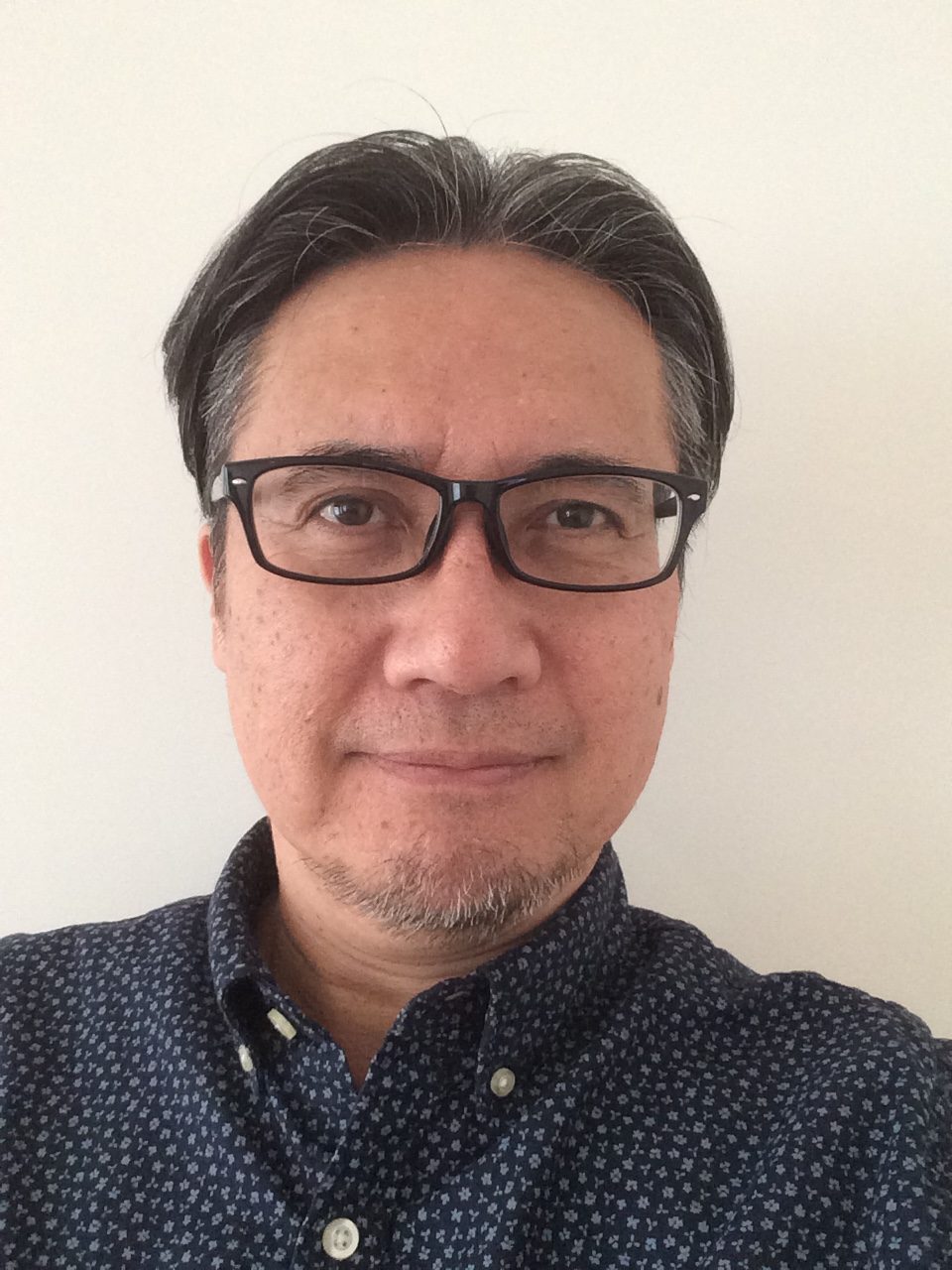 Let’s think about how to make a market where paper and digital comics coexist positively:

Hint 1: Digital distribution could be also an integrating part of promotion for paper sales

Hint 2: People who read comics in paper and in digital formats are quite different

Kazuyuki Masuda has been working from 1985 to 2011 for Shueisha Inc., a major Japanese Publishing Company in the Manga (Japanese  Graphic novels, Comics) Editorial Team, he has then greatly contributed to the Digital Business Department until 2
016, launching «Jump & Margaret Digital Book Store», etc. In view of the International expansion of Manga properties, he joined the Rights Business Department in the Overseas Publishing Division to finally come to Europe at VIZ Media Europe Group, as Managing Director of Publishing licensing, Direct Publishing and Sales.2) short motto on the Round Table, 7th June 2018 morning, “Development and commercialization of Digital Comics” .