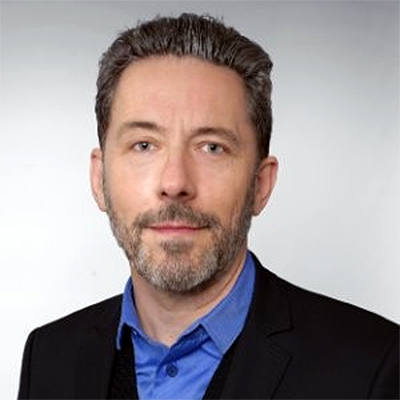 Luc Bourcier is the CEO of Izneo, Europe’s leading digital comic platform. He has achieved most of his career in video games. In 1988, he launched the Sega brand in France and later managed regional subsidiaries of major international video games publisher : before joining izneo, he was Vice President Publishing Southern Europe for Codemasters. Graduated from Audencia Business School he also holds a PhD from Celsa Paris Sorbonne and an MBA «Marketing and Commerce on Internet«. He joined izneo when Fnac-Darty became a shareholder in izneo in 2016. Set up in 2010, Izneo allows you to discover, acquire and read the most extensive catalog in all genres of comics, bande dessinée, mangas and webtoons across all screens in five languages.