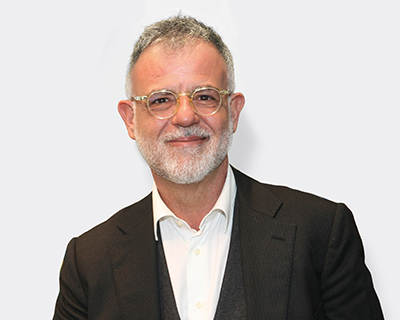 Being member of the Board at PRHGE I also hold under my responsibilities the direction of the group’s company in Portugal.

After my ESADE Management and MBA degrees I joined Bacardi-Martini Spain marketing department before co-managing Ediciones Beascoa from 1995 to 2001.

I then started my career at what was Random House Mondadori back in 2001 when Ediciones Beascoa became part of the Group.

After the integration I held various positions (Export Director, Sales Director and Marketing Director) before assuming my current responsibilities.