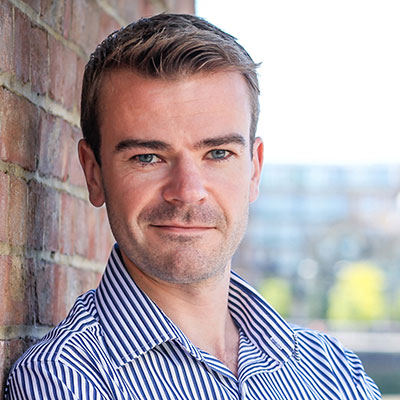 Director of Research and Insight at GlobalWebIndex

Jason oversees GWI’s global research study across 34 markets and authors the company’s flagship reports on social networking, mobiles and media consumption. He also blogs for titles like the Huffington Post and MediaPost and is a frequent contributor to stories on media outlets such as BBC News, CNN, the Guardian and Bloomberg.

Prior to this, Jason was Head of Insight at Future Foundation; during his time there, he launched the company’s US service, oversaw its Beyond 2020 innovation series and served as an Account Director for a number of global brands.

Jason first began working with trends as a Research Fellow at the University of Oxford. Building on a PhD in the Social Sciences, he published a book through Cambridge University Press and presented at a number of international conferences.