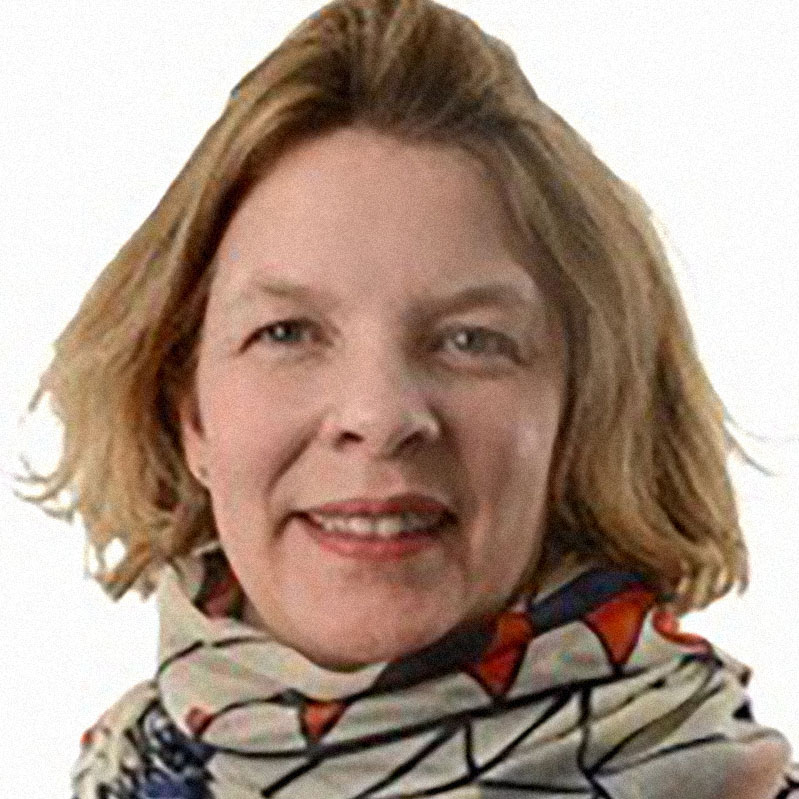 Johanna Brinton is Rakuten OverDrive’s European Business Development Executive working closely with publishers to make their digital content available for distribution to libraries. With over 18 years’ experience in dealing with digital content and publishing, Johanna is immersed in the diverse European publishing scenes and aggregates the largest multilingual catalogue in the world for libraries. Johanna is passionate about books and reads three or four books a week in their original languages. Rakuten OverDrive is the leading digital reading platform for libraries and schools worldwide. Libby is the highly rated “one-tap reading app” for libraries named one of Google Play’s Best Apps of 2017. We are dedicated to “a world enlightened by reading” by delivering the industry’s largest catalogue of eBooks, audiobooks and other digital media to a growing network of 40,000 libraries and schools in 70 countries. Founded in 1986, OverDrive is based in Cleveland, Ohio USA. We became a Certified B Corporation in 2017.  www.overdrive.com