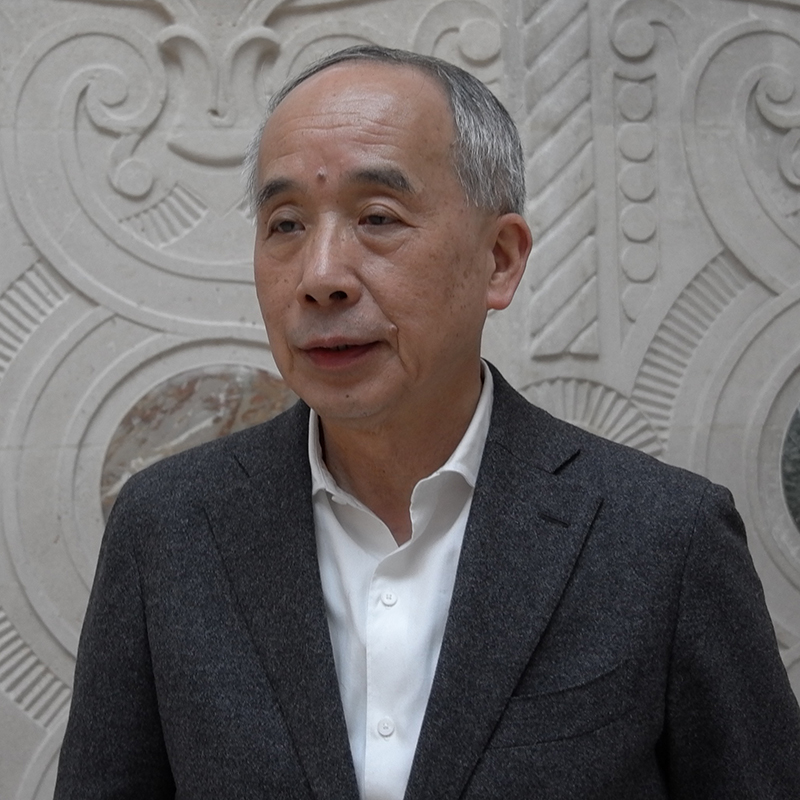 Born in Hiroshima, Kazuyoshi Takeuchi graduated in Social Sciences from Hitotsubashi University in Japan. In 1974, he joined Shodensha, a company that publishes non-fiction, «light novels», mangas and magazines (Feel Young, Zipper, Nina’s), where he was administrative and financial director, sales, marketing and publishing licensing director, to be finally appointed as president in 2002. Since 2015, he has been an advisor for Shodensha Publishing Co., Ltd. – Hitotsubashi Management Group. As PACE (Publishers’ Association for Cultural Exchange) Chairman, he greatly contributed to the cultural exchanges in the publishing industry. Since 2014, as an editorial writer for France at Shuppan News (a B2B magazine on publishing), he has helped knowledge diffusion on French publishing.