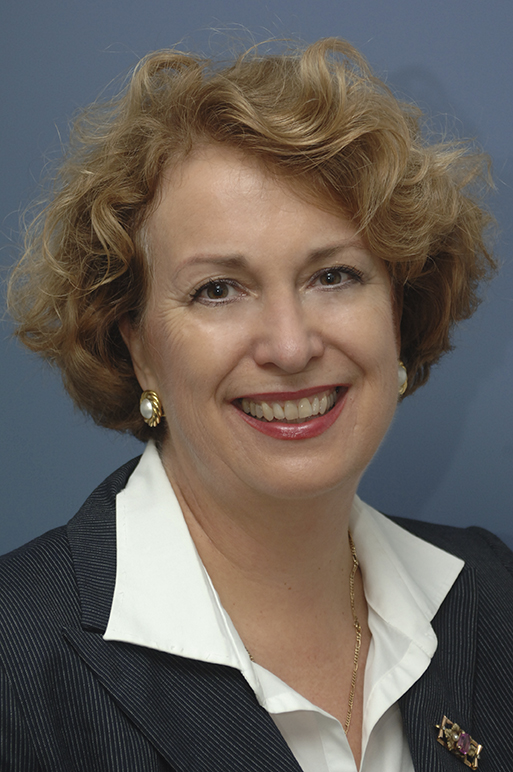 Born and raised in Stockholm, Sweden. Has mostly lived abroad since late twenties.

Studies at the Stockholm School of Economics where she also chaired the Students Association during her last year.

Joined the Commission in 1996 and worked as Head of representation in Stockholm, Head of Unit for three different Units in DG COMM, Director of Resources in DG ECFIN.  Joined  DG CONNECT on  1 April 2011 as Director for General Affairs and since the 01July 2012 as Director for Cooperation.