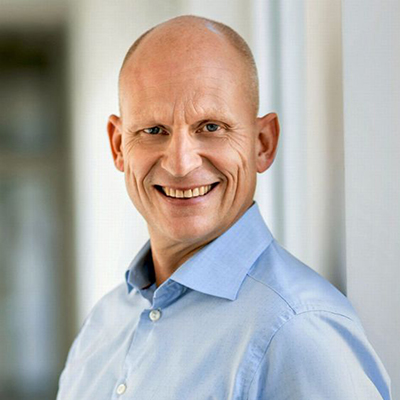 After completing his degree in Economics at the University of Cologne, he began his professional career at KNIGHT WENDLING Consulting GmbH where he worked in the field of corporate restructuring and M&A.Michael Busch joined DOUGLAS HOLDING AG in 1993 as a controller in the Douglas Group. In 1995 he was appointed to the management board in the DOUGLAS Group’s Book division, before becoming the division’s CEO in 1998. From January 2003 he represented the Book division within the executive board of the Douglas Group. From September 2012 to March 2015 he was an executive board member of Douglas Holding AG. After Thalia’s separation from Douglas Holding AG Michael Busch remains CEO of Thalia Bücher GmbH. In 2016 after acquiring Thalia together with three partners he has additionally become the Managing Partner.