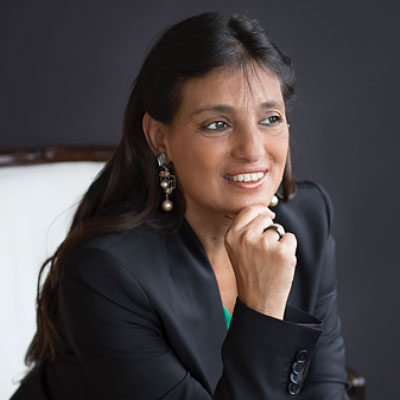 Viviana Zocco is an argentine businesswoman with over 20 years of entrepreneurial, strategic and operational experience with start-ups and global corporate entities.  In 1992 she founded her first company, Risk Analysis S.A., one of the first local rating agencies in Argentina that was later acquired by Standard & Poor’s and became a case study for Babson College.

A steady trendspotter, Viviana is Founder and CEO of TKM, the leading Spanish Millennial entertainment platform, as well as of a Spanish E-Book Ecosystem consisting of various products such as: BajaLibros, Leamos, BIDI.la, Indielibros, GrandesLibros and Dual Language, among others.